How to Keep Knees Safe in Tai Chi & Qigong

08 Oct How to Keep Knees Safe in Tai Chi & Qigong 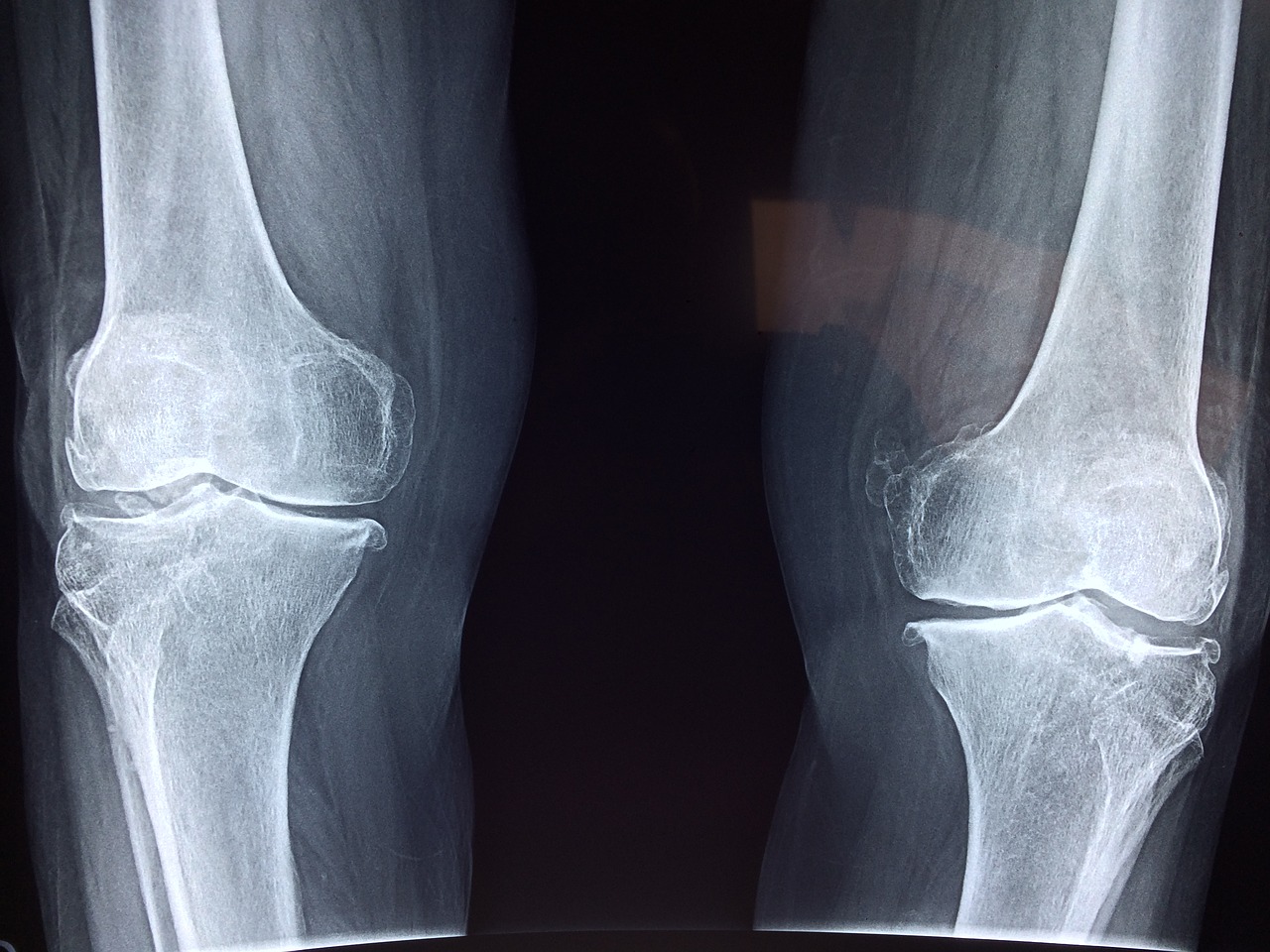 The knee is a hinge joint between the thigh bone (femur) and the shin (tibia) and is designed to work in one plane: essentially forwards and back. The knee can move a small amount to the sides and these ‘ancillary’ movements are very important to the health of the joint but large movements in these directions frequently cause problems.

Knees in Qigong and Tai Chi

Both Qigong and Tai Chi are excellent ways to keep knees healthy but care needs to be taken with alignment to avoid potential problems.

When the body is moving forwards in a split stance make sure that the knee is moving in the same direction as the toes as in Figure 1 below and not inside the line of the big toe (Figure 2) or outside the line of the little toe (Figure 3). Ideally the kneecap should move towards the second or middle toe but as knees move more easily towards the inside than the outside line, I usually say ‘aim for the little toe’.

The same principle applies to the back knee – it should still track the little toe and avoid pulling inside the line of the big toe. It is particularly difficult to notice this happening – you will need to check and learn to feel when the alignment is right: as the body goes forward feel the knees moving slightly apart from each other.

The same principles apply when standing with parallel feet in Qigong exercises that sink down – make sure that the hips move backwards (as in sitting down on a chair) so that the knees do not go beyond the toes, as in Figure 6 below, and not as in Figure 7.

Twisting, or rotating, the body in Qigong and Tai Chi can also cause problems for knee joints. In both disciplines the twisting motion should come from the rotation of the spine but the temptation is to rotate further by twisting the hips. As the knee joint can only twist by a small amount the rotating hips tend to pull the knee joint sideways and the knee ‘collapses’ inwards.

The problem occurs in both Split Stance (as in Grasp the Bird’s Tail) in Tai Chi and in Parallel Stance exercises in Qigong. Figures 8 – 11 below show good and poor alignment of knees in these situations.

These guidelines for healthy knees don’t only apply to Tai Chi and Qigong, they work for everyday life too. Be mindful of your knee alignment when walking upstairs or downhill and when carrying or pushing heavy loads – especially if twisting movements are involved.

Look after your knees and they will cause less pain and last longer.

If you have enjoyed reading this article, then why not sign up to receive new articles as they are released?

Just let us know which subjects you are interested in, and we’ll send you the details hot from the press.

This site uses Akismet to reduce spam. Learn how your comment data is processed.